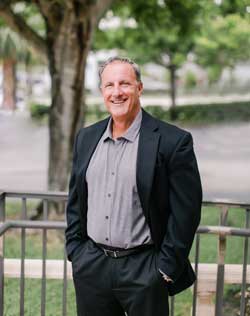 Dr. Aldo A Lombardo, M.D., is board-certified by the American Board of Plastic Surgery and the American Board of Surgery. Dr. Lombardo was born and raised in New York. He received his undergraduate degree from the University of Pennsylvania in 1982 and his medical degree at New York Medical College, Valhalla N.Y. in 1986.

After completing his plastic surgery residency, Dr. Lombardo joined the New York Group for Plastic Surgery. He held the position of Assistant Professor of Surgery at New York Medical College. He was responsible for training plastic surgery residents from the Mt. Sinai program in New York City, Philadelphia College of Osteopathic Medicine, New Rochelle Hospital and Westchester County Medical Center. He was a member of the burn team, a member of the spinal cord unit and microvascular replant service.

In 1997, Dr. Lombardo moved to Jupiter, FL, with his wife Jeannine and their three children. He opened his private practice, which is now called the Allure Institute for Plastic Surgery.